MASSIVE tidy up this weekend! The building work is almost finished and for the first time since spring I could sweep up and clean up. The garden is very calm with all the plants now dormant after a hectic growing season.

I know many people don’t like early winter in November and December but I love it. The leaves of ivy, Hellebores, Heuchera and Brunnera macrophylla can be seen better. I look forward to the clear out and the neutral colours after summer’s razzmatazz. It’s cathartic. 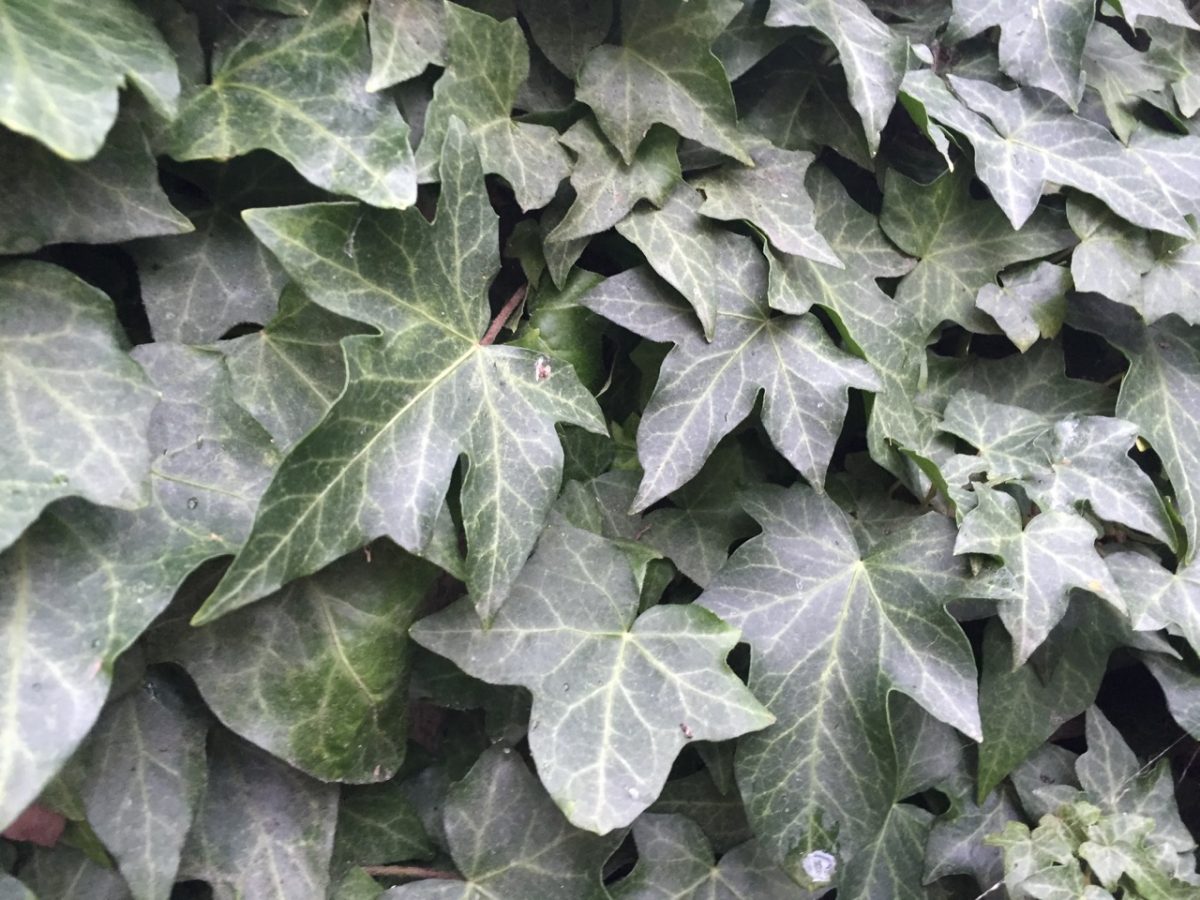 Two months of quiet and calm to appreciate the lovely browns of craggy bare branches, the subdued greens of the evergreens. The signs of plants prepping for spring are there too: small dormant shoots of Alliums, Lupins and Monarda in waiting. And the knowledge that hundreds of spring bulbs are hiding under the soil.

With the herbaceous plants largely gone, there is much more space compared to summer – it’s a wonderful blustery but peaceful time of year giving us time and room to reflect. 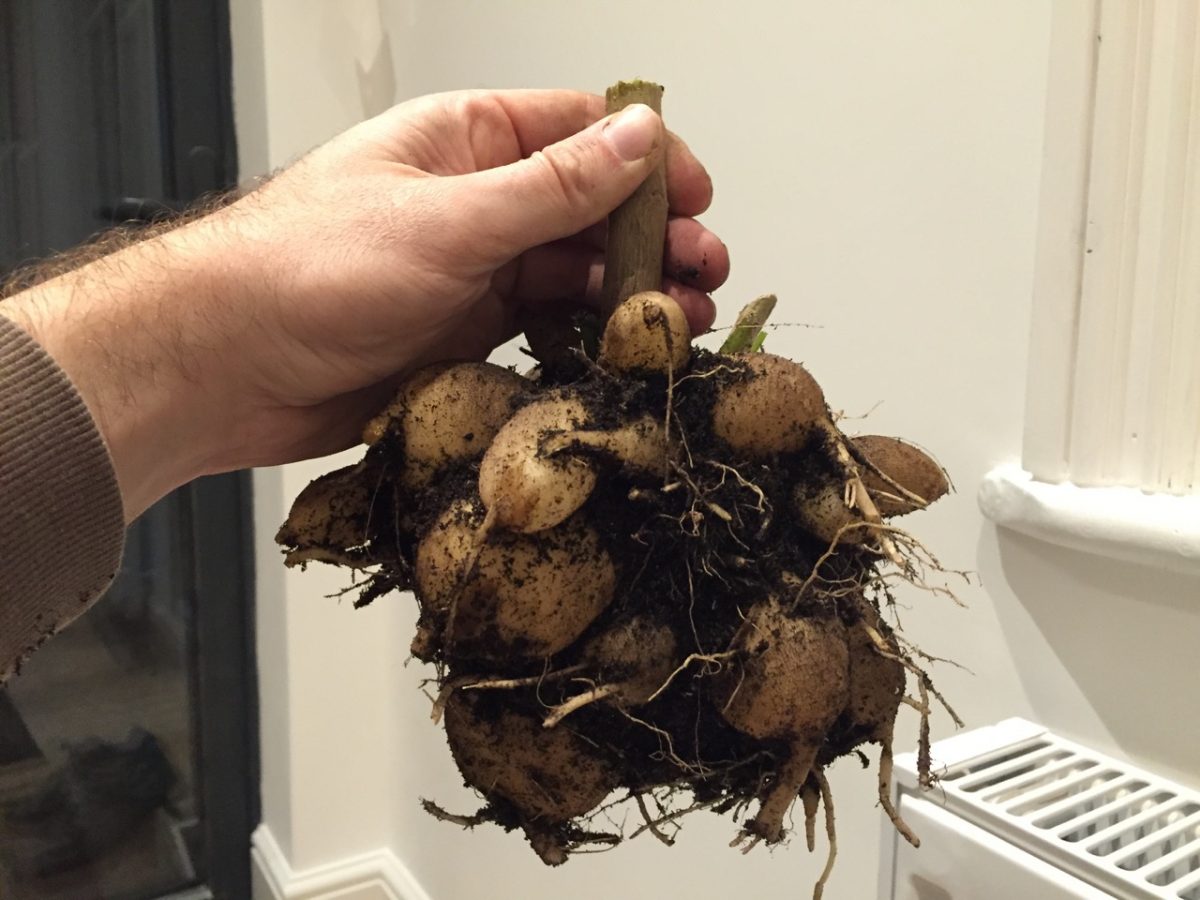 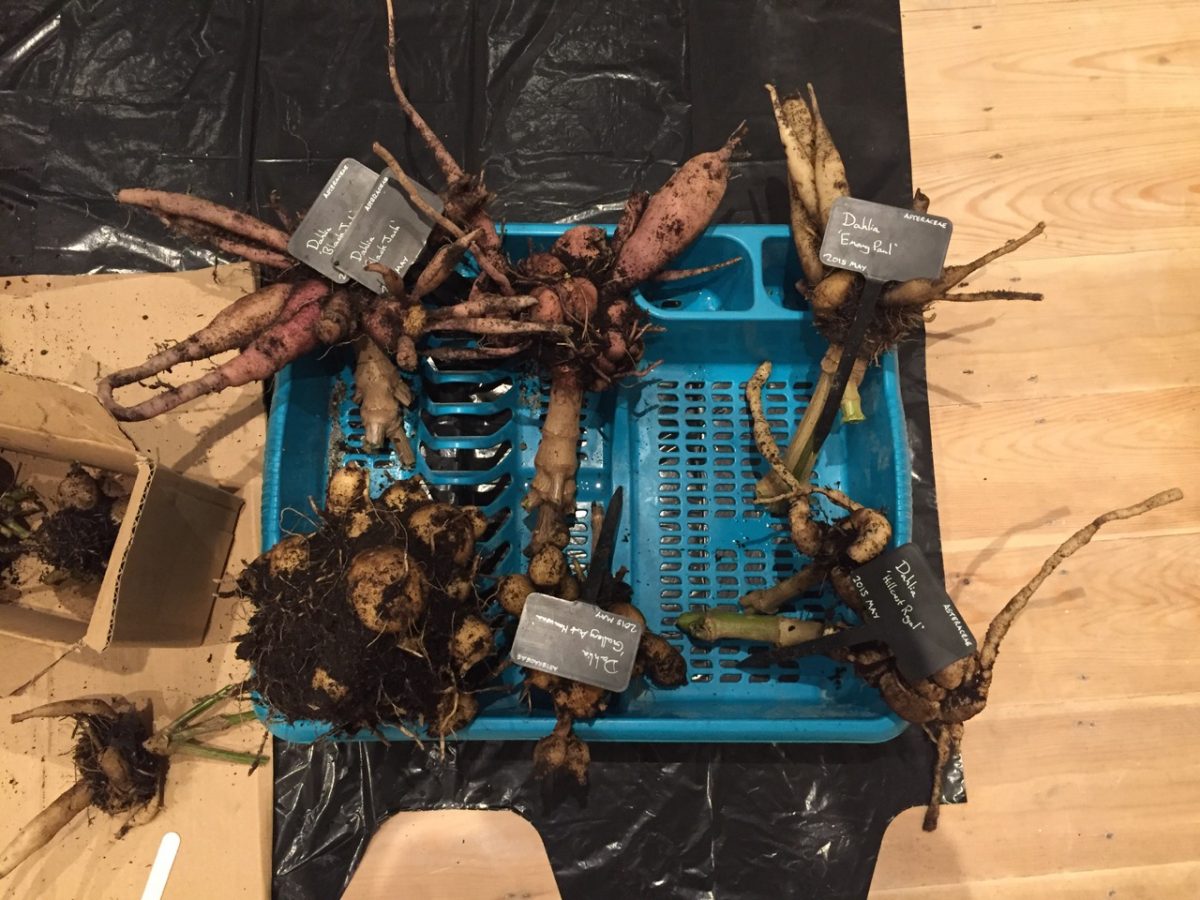 Miscanthus planted in October – think this will look great next year 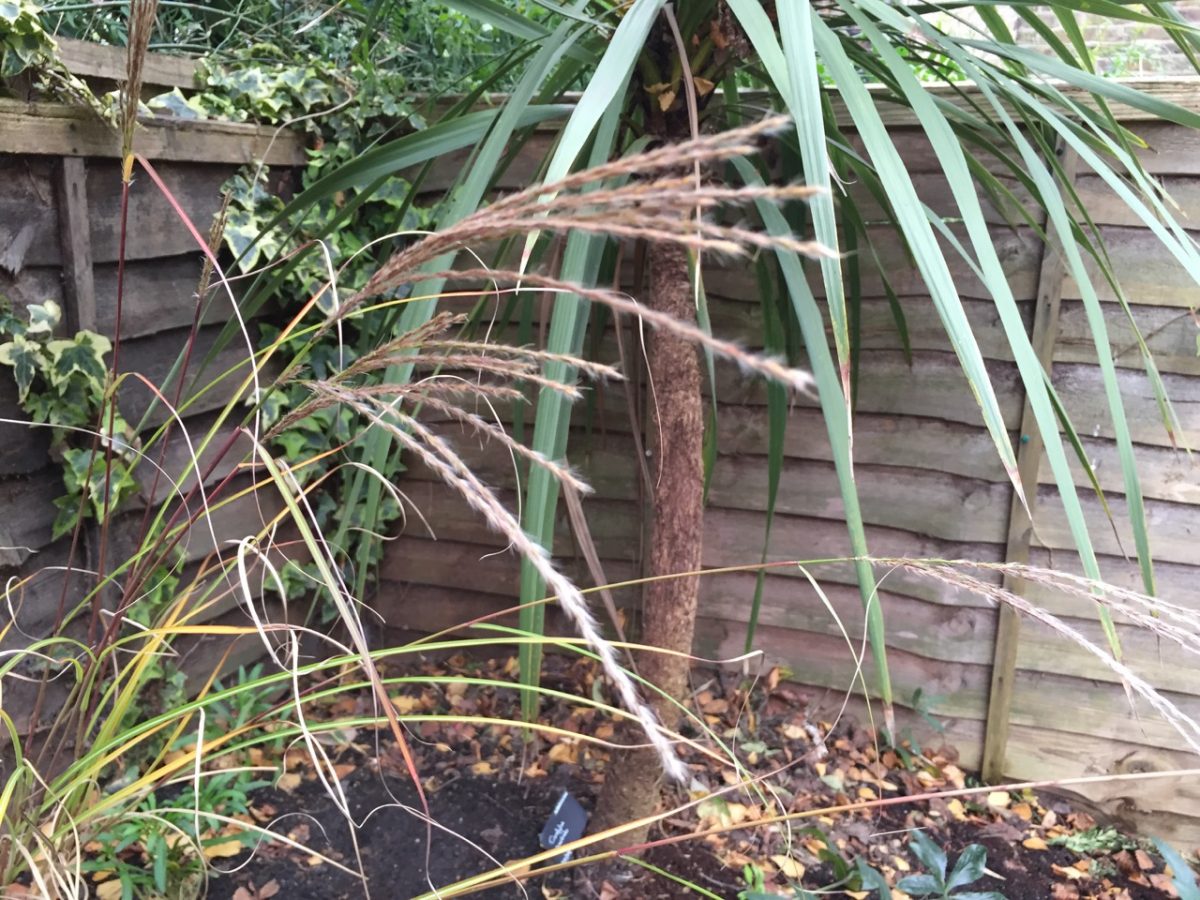