I recently learnt that one colony of our rare native Pasque flower, Pulsatilla vulgaris, was wiped out in 1992 by someone dumping rubble on it. Life is so fragile.

Last night I sat reading – with my heart breaking – a list of 413 species made extinct in England alone over the last 200 years, largely at the hand of humans. The same is happening the world over.

‘It is, surely, our responsibility to do everything within our power to create a planet that provides a home not just for us, but for all life on Earth’
– David Attenborough

Slightly desperate I asked Chris “why does no one care?” and he replied thoughtfully “because they don’t see. An extinct insect looks much like every other insect they can still see around.” 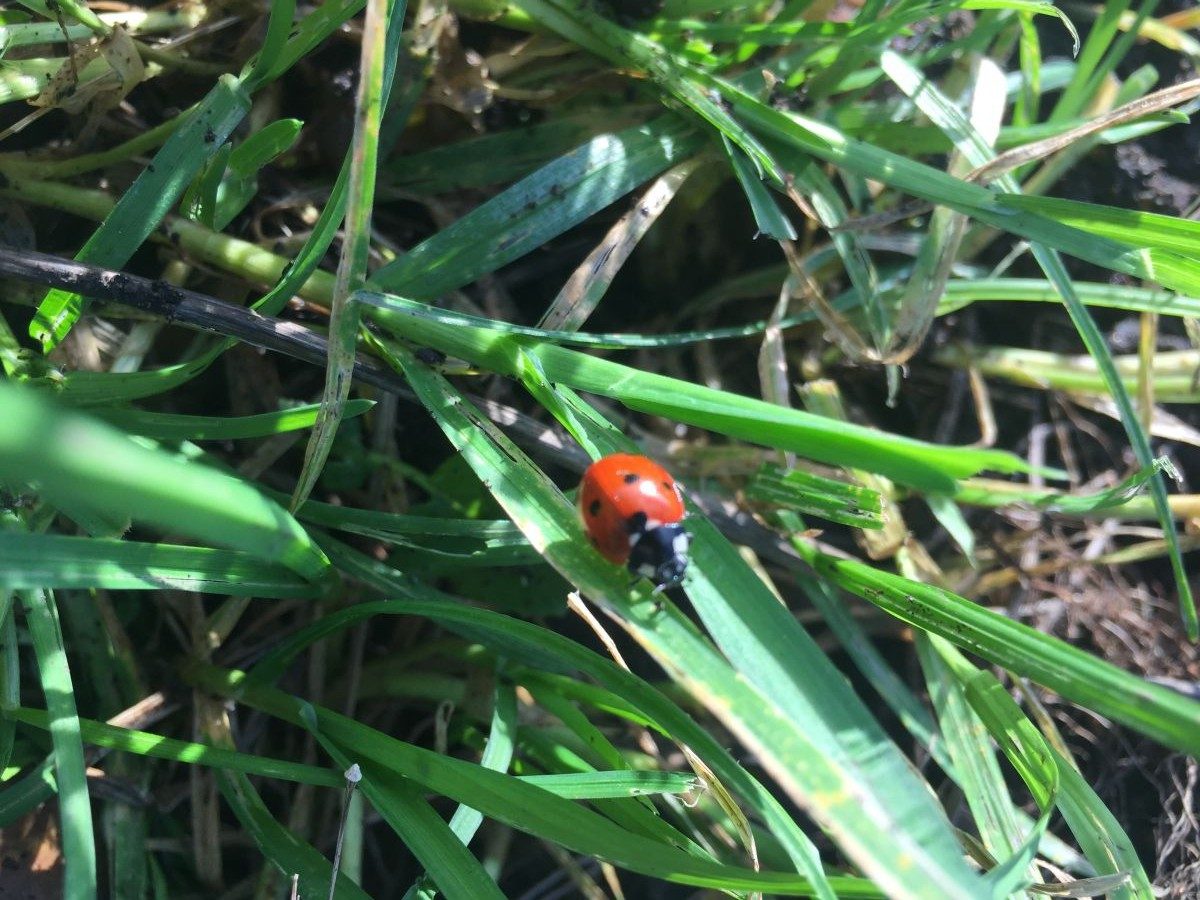 It reminded me of Robbie  Blackhall-Miles’ popular article on plant blindness. Highlighting the way people have become so blind to plants they walk past every day – the same society that in the Victorian era found nature so fascinating (destructively so).

This week in the news our treasured ‘Green Belts’, the protected land around cities to prevent needless lateral sprawling of buildings, are again under threat. As the UK’s lack of housing reaches breaking point, the money making developers are at the fences like baying wolves.

The reason this news about eating into the Green Belts bothers me is because a) it’s a lie that we have to because there are enough houses outside of cities like London b) it doesn’t give people what they want or need and c) it treats valuable nature as valueless. It’s an important debate because the same one is happening in every country around the world.

In truth people would rather have a home within the cities, not buy themselves an expensive and lengthy commute. There is plenty of space within London to build new homes, they’re just too expensive so no one can buy them. 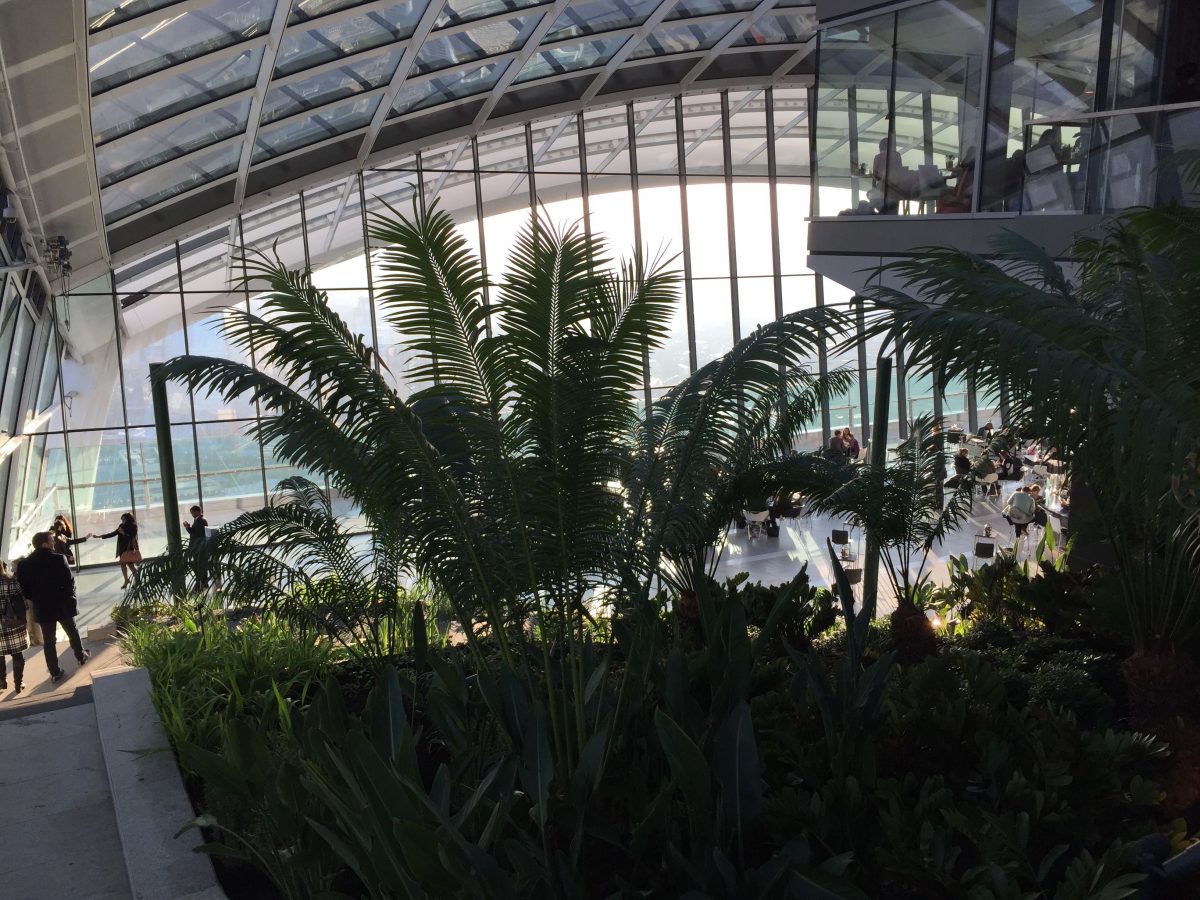 The answer is to build decent modern apartment blocks in cities with decent living spaces and balconies and then whack a great communal roof garden on top. Make them affordable and then we don’t need to destroy our priceless Green Belts. 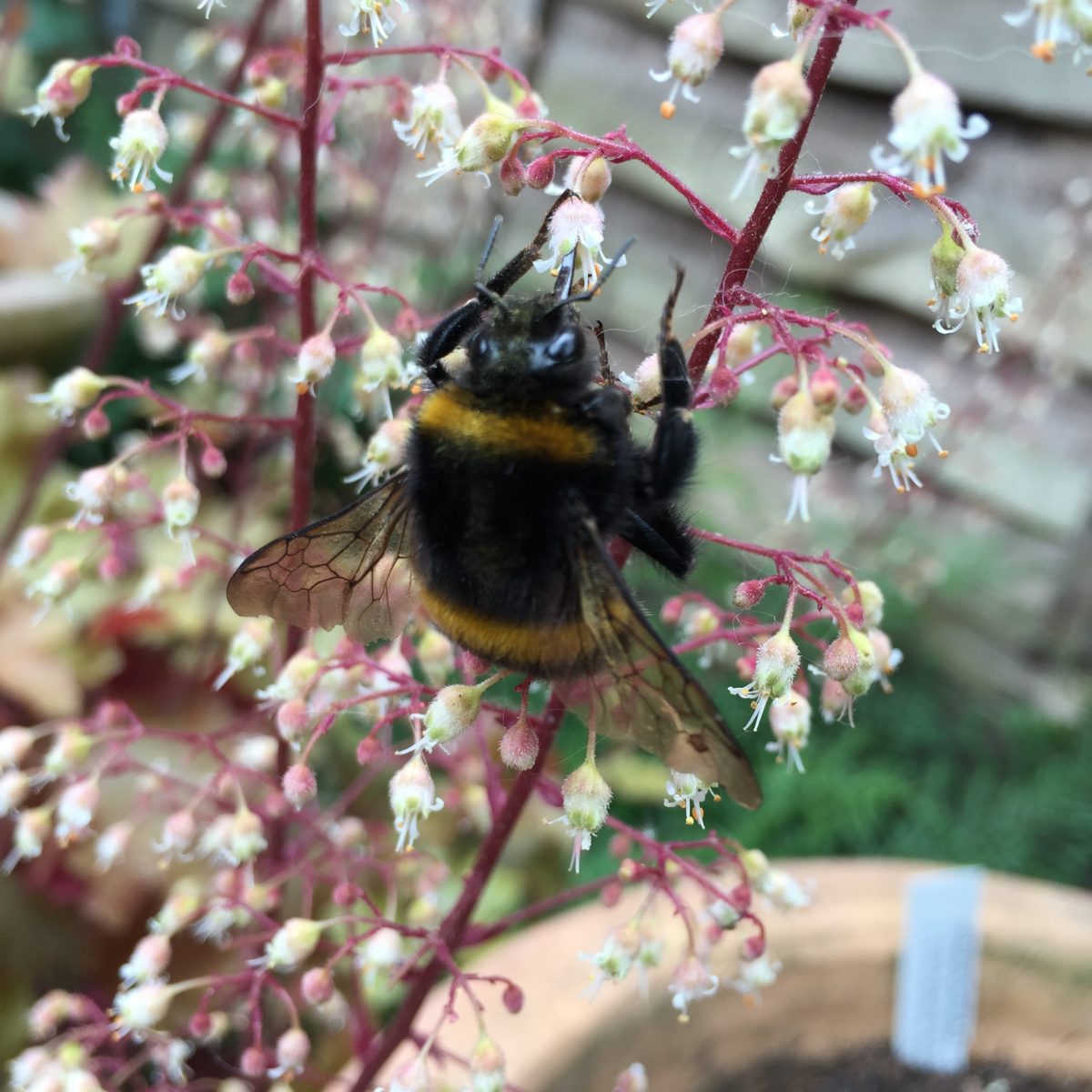 It’s hard to remain positive in a world that appears to care so little for life on earth when it means so much to me.

Would the person who made a colony of Pasque flowers extinct have done that if they’d have known what was there? I prefer to think not.

Our first response is often to get angry at people that destroy nature. But they’re not stupid, no one is stupid. People can be ignorant. I’m ignorant to a lot of things and ignorance can be changed. 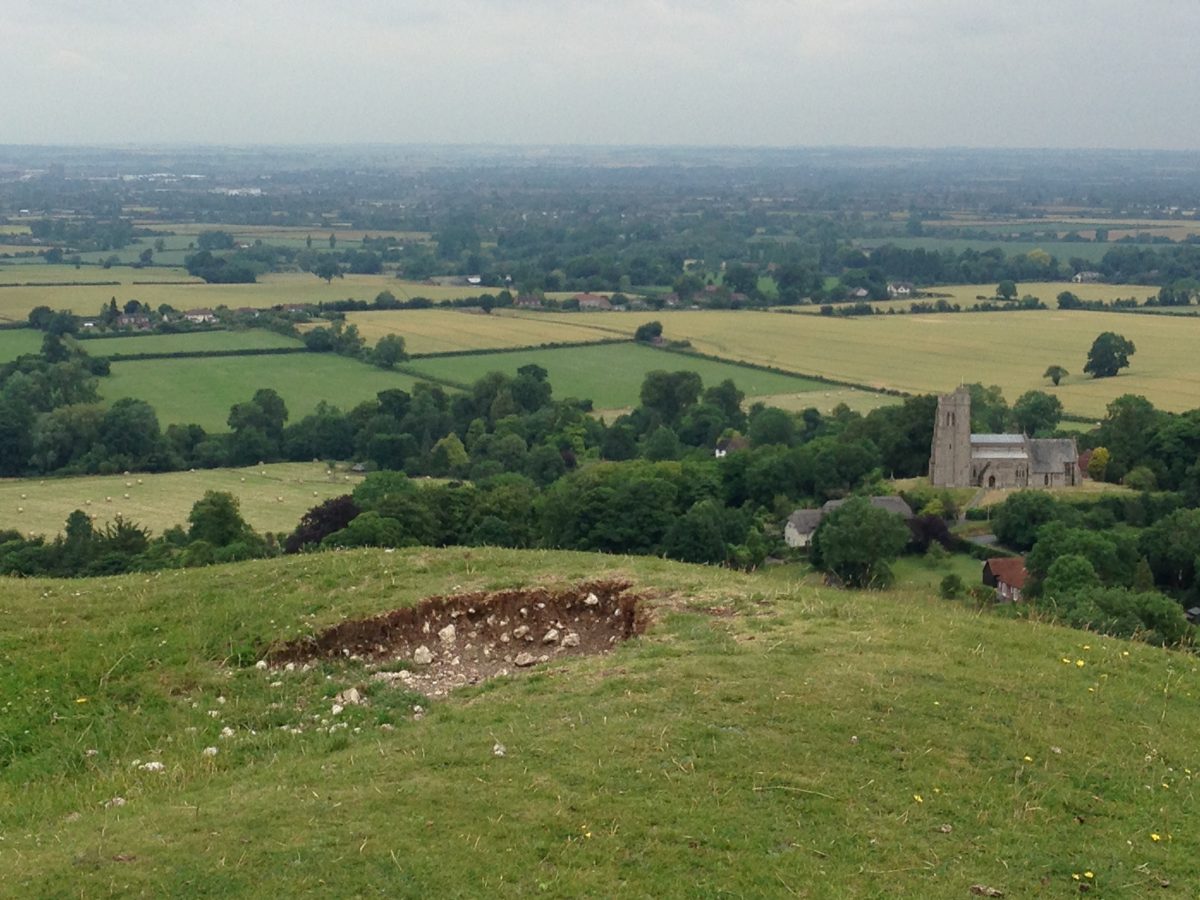 There was a recent article about dumbing down gardening even further for “the iPad generation”. While I can see that it is well intentioned and indeed may help people make that first step into the gardening and natural world, I believe it avoids a key point.

Dumbing down plants and animal understanding suits convenience shopping, but does not really suit today’s consumers, especially not the younger generation equipped with smartphones. People today (young and old) long for the individuality and freedom of expression that the vast knowledge the internet allows.

Savvy internet users have an uncanny ability to pick and choose info across the web easily, making them far, far smarter. They don’t need to know what “ericaceous” means because the RHS website tells you how to grow a Hamamelis and where to buy one with one search on Google.

Dumbing down makes gardening less exciting and amplifies plant blindness, narrowing people’s field of vision further. No one has ever grown a passion for something by learning less about it. The only thing we need to change is to make it easier for people to find the right information.

There are some concrete reasons for protecting Green Belts and natural habitats. Potential medical uses, farming, food production, clean air, better environments to live in, wellbeing, interest etc. More important than that, I believe it is the right thing to do.

Everyone that works in horticulture and botany – gardeners, scientists, designers, writers, hard landscapers, amateurs, professionals – will understand nature better than everyone else. Spreading this knowledge and passion far and wide is, I believe, the answer.

Many of course do this already, taking to Twitter, Instagram, GardenTags, Facebook, blogs, TV shows, writing books and magazines – even dare I say talk about plants to people in real life – to share your wonderful photos and to educate your friends and family, expanding their interest and knowledge. 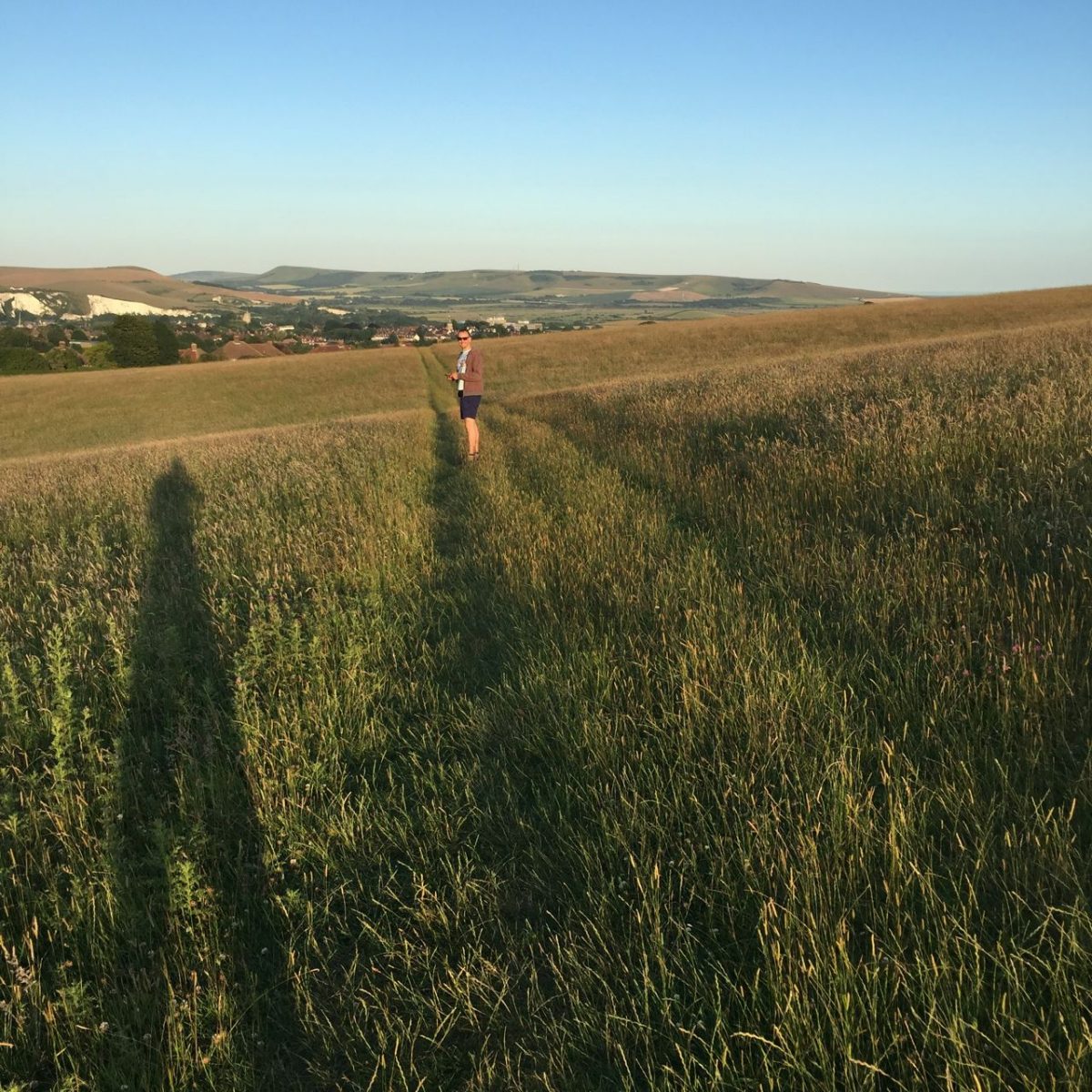 Why are we here? The question with no real answer asked by everyone. Why are we here? I’ve always known my own answer, to me it’s obvious: learn, understand, promote equality and protect all life. To do that is easy, just protect what few habitats are left.

And so, we fight. With the greatest weapon of all: keep educating.

All things bright and beautiful
All creatures great and small