I’ve barely spent any time at the allotment in September. Bad Wallington. This has been a terrible but unavoidable mistake. Over the past fortnight I’ve missed a bumper crop of tomatoes, not used our many carrots and beetroot and worse, much worse… I just missed six incredible cauliflowers. Argh. 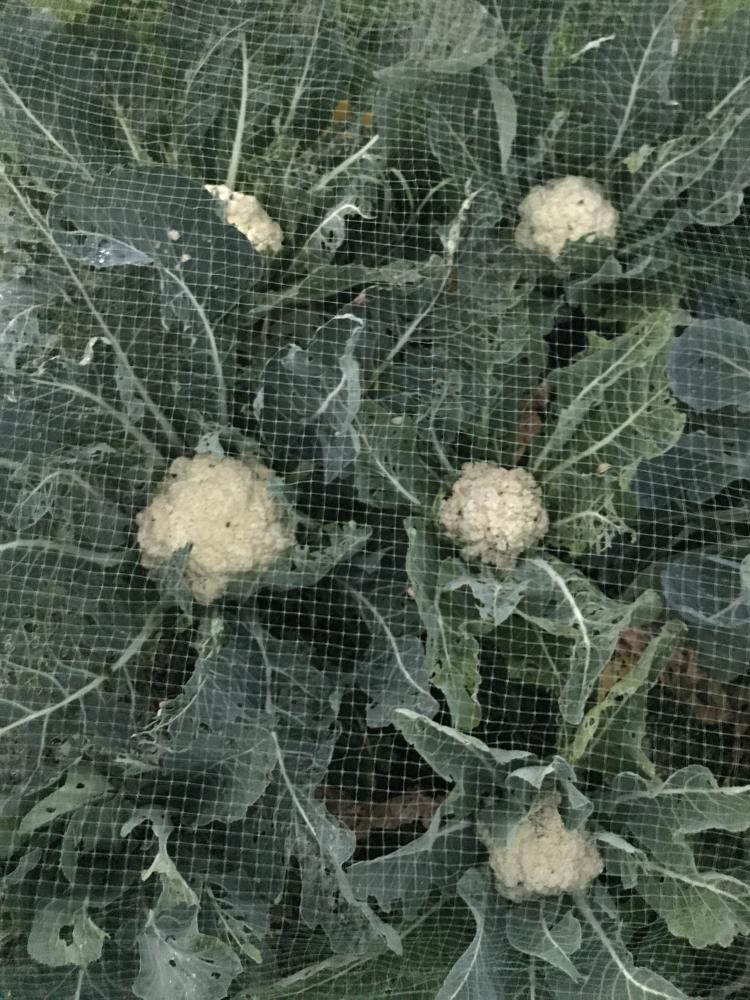 Having grown them from seed, mollycoddled them all year watching them grow it feels like the worst crime and I am kicking myself. The cauliflowers are huge, started blossoming and are ravaged by snails and slugs brought on by this damp and gloomy end to summer. A week ago the heads were just forming. Who knew cauliflowers spend all year lazily growing leaves and then decide to blast football sized flowerheads out in only a week. The tricksters.

Tomatoes are even worse, you’re going to hate me. About one hundred of them ripened in the last week while we were distracted by our NGS open day. In that time almost all of them have been munched by snails and ruined! Even the weird black ones.

It’s been a really bad end to summer with overcast wet days for the last six weeks or so. Autumn has come early. Hopefully we’ll have a final blast of sun soon. But actually, here I am saying Autumn arrived early and my bloomin apples have moved onto Spring… 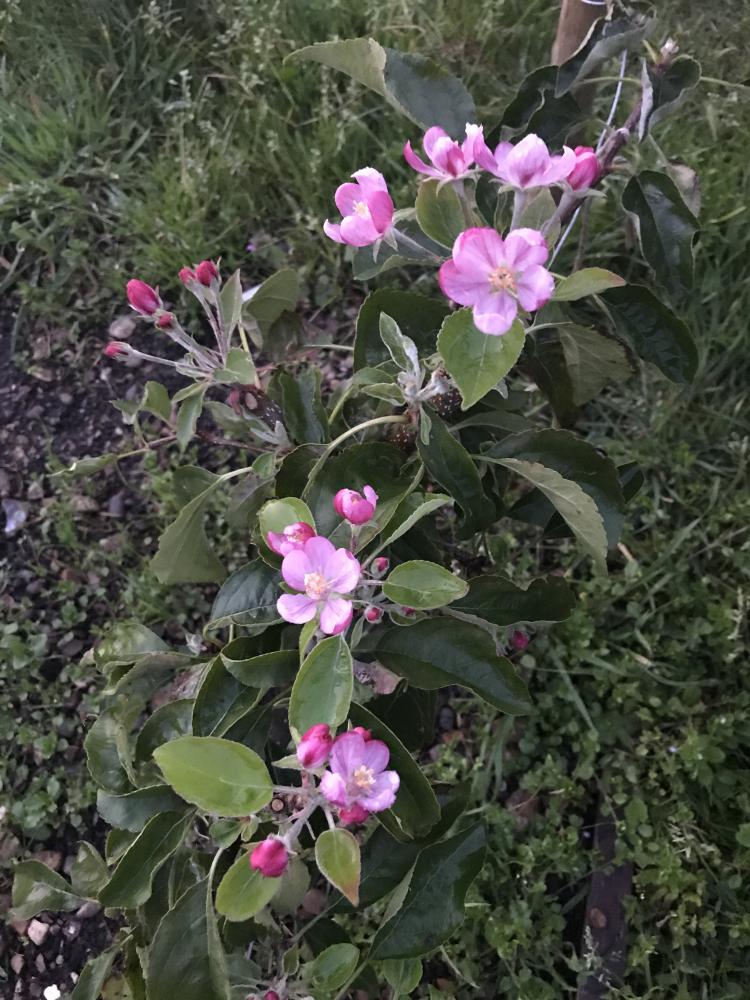 Strangely, in just over a week my stepover apple trees have formed buds and blossomed. What the?! Apparently this can happen when weather conditions are dry in early summer and very wet later. It may affect our crop next year but no real harm done. I feel as though they were trying to cheer me up but bless their blossomy hearts have only made things worse. Sorry apples, I love you long time.

The Celeriac crop is still doing well however, as are the parsnips (which I learnt last year should be left in place to be frosted to develop that sweet taste). Although these look good enough to eat now I’m biding my time with them.

Other brassicas are doing as well as those rapidly growing cauliflowers. So we have kale, brussels and broccoli to look forward to in winter.

The asparagus patch is looking healthier following a good weeding courtesy of our friend John who came to help earlier in the month (for which I was v.grateful for). Rain has helped them too with damper soil which they prefer – my allotment’s soil being very sandy and free draining on the surface where they meet their roots.

Zinnias are still going. My Dahlia patch is ticking along nicely if a little neglected this month. Great stuff although increases the guilt that I’ve used them and missed the food. Next year I’m thinking of moving all the Dahlias to space them out a bit more, they’re quite squashed. 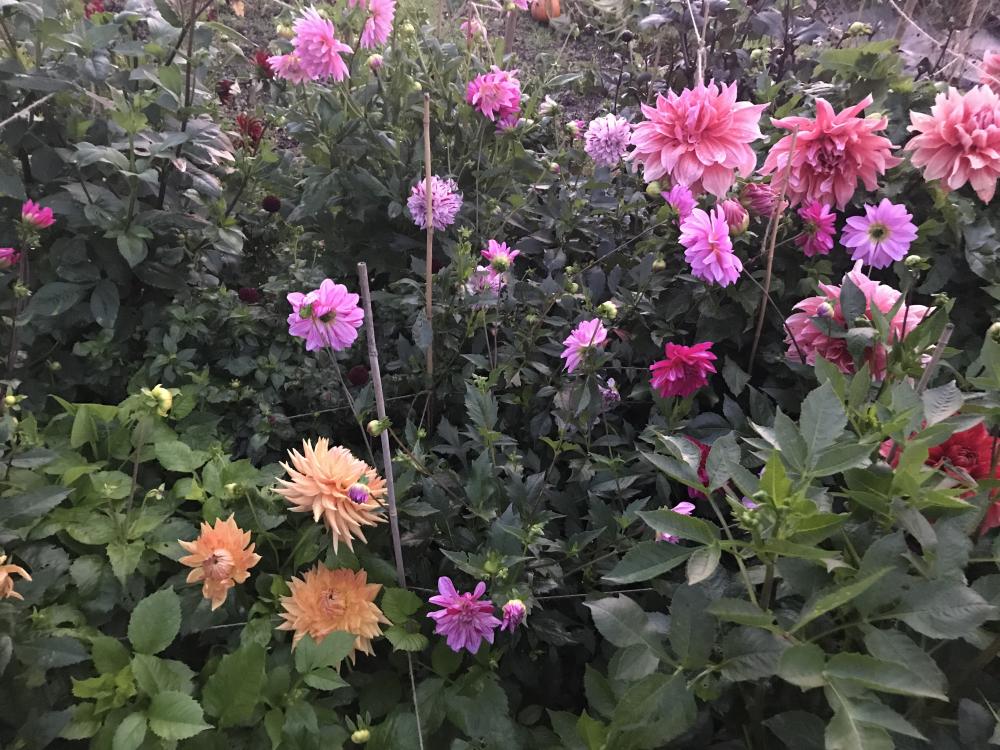 With today being the Autumn equinox, the allotment will start to wind down entering October. This always comes as somewhat of a relief as the pressure to keep everything going is gone. You guessed it my dear reader, I am shattered.

Last year I vowed to get my harvesting right and have spectacularly failed despite a good number of home grown meals. Third time lucky, right? *looks toward 2018 seed catalogue in hand*