In July 2014 we went on a road trip around the north of England and Scotland, covering off some of the most beautiful areas of country the UK has to offer. A real highlight for Chris and I was Cragside in Northumberland. 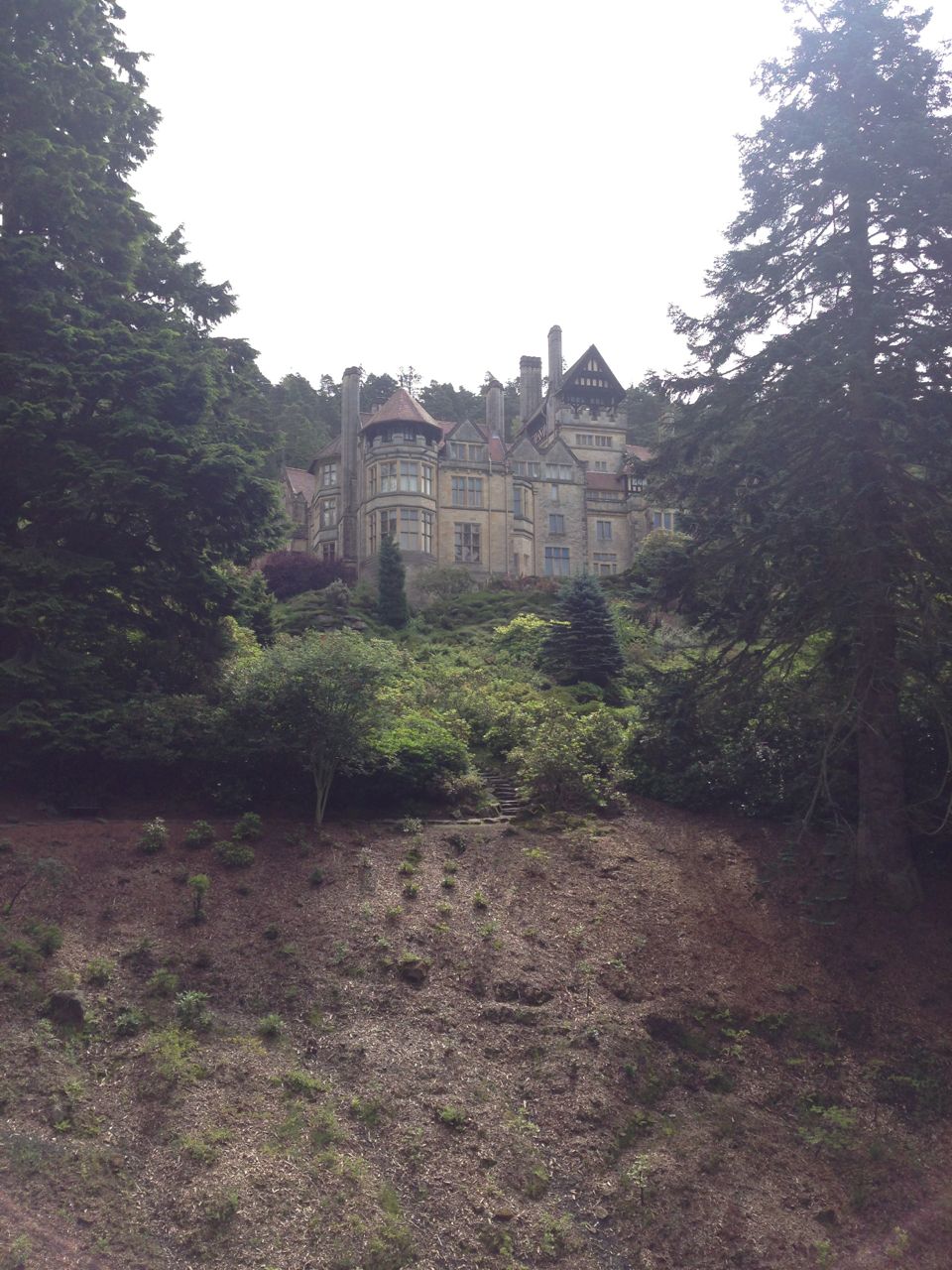 Cragside was the home of super loaded Victorian industrialist, Lord Armstrong. Not only was he mega rich, Armstrong had both a love of modern gadgets, gardening and, what I think, must have been great taste.

His love of gadgets drove him to install all sorts of life enhancing gizmos, like some of the world’s first electric powered lifts and dishwashers. Cragside is famed for being the UK’s first house with mains electricity, powered by a hydraulic engine placed in the lake Armstrong made.

The house has style too, you could be mistaken for thinking someone from Hoxton has only just decorated the place. But it’s the garden I’m interested in, and the valley with woodland and a pinetum are like scenes from a fairytale. 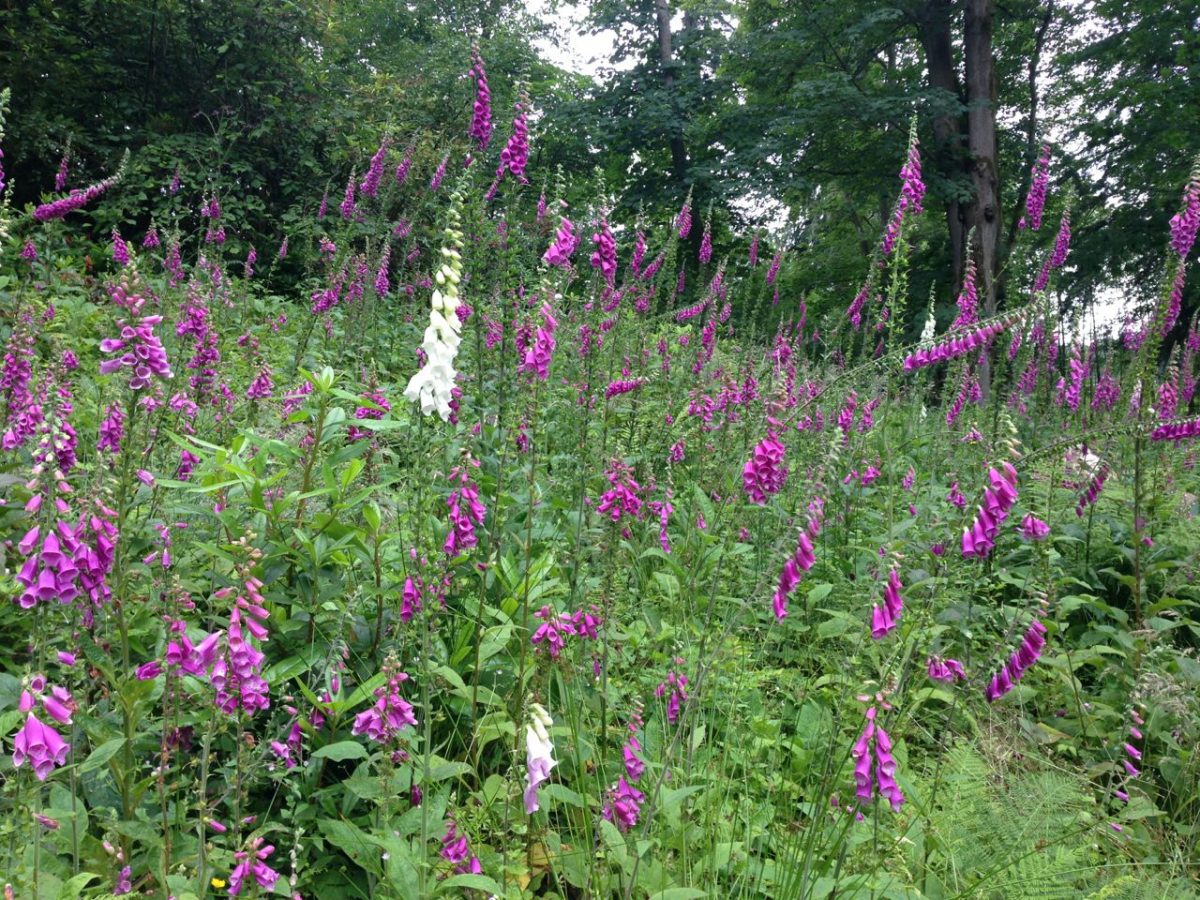 The place is oozing with industry and power. Which makes it interesting. But it was Armstrong and his wife’s love of gardens and landscaping that makes Cragside so magical. 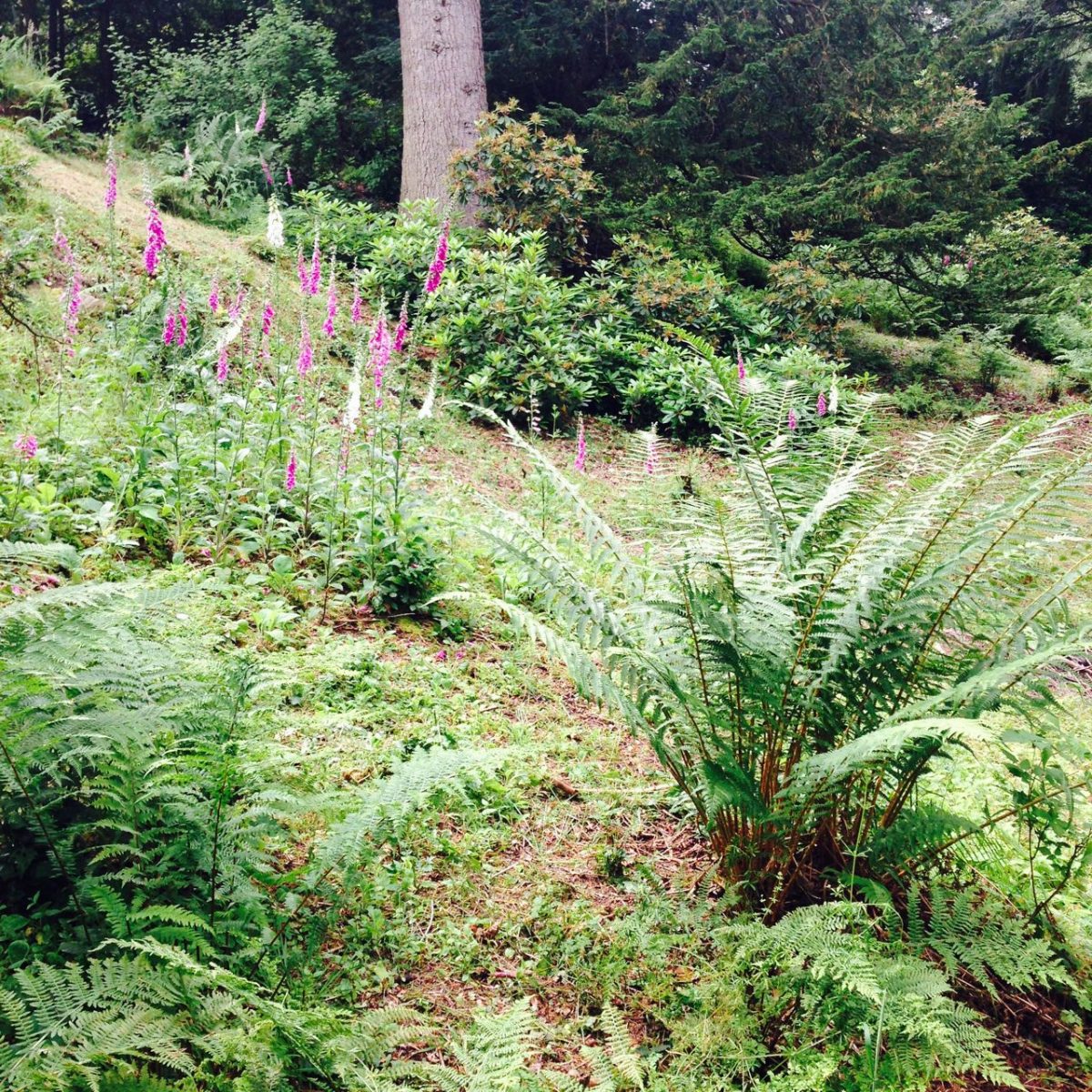 I don’t think there is any finer view than the one from their library windows, looking over the giant rockery and self-planted woodland below – that view over the canopies cannot be described in words. 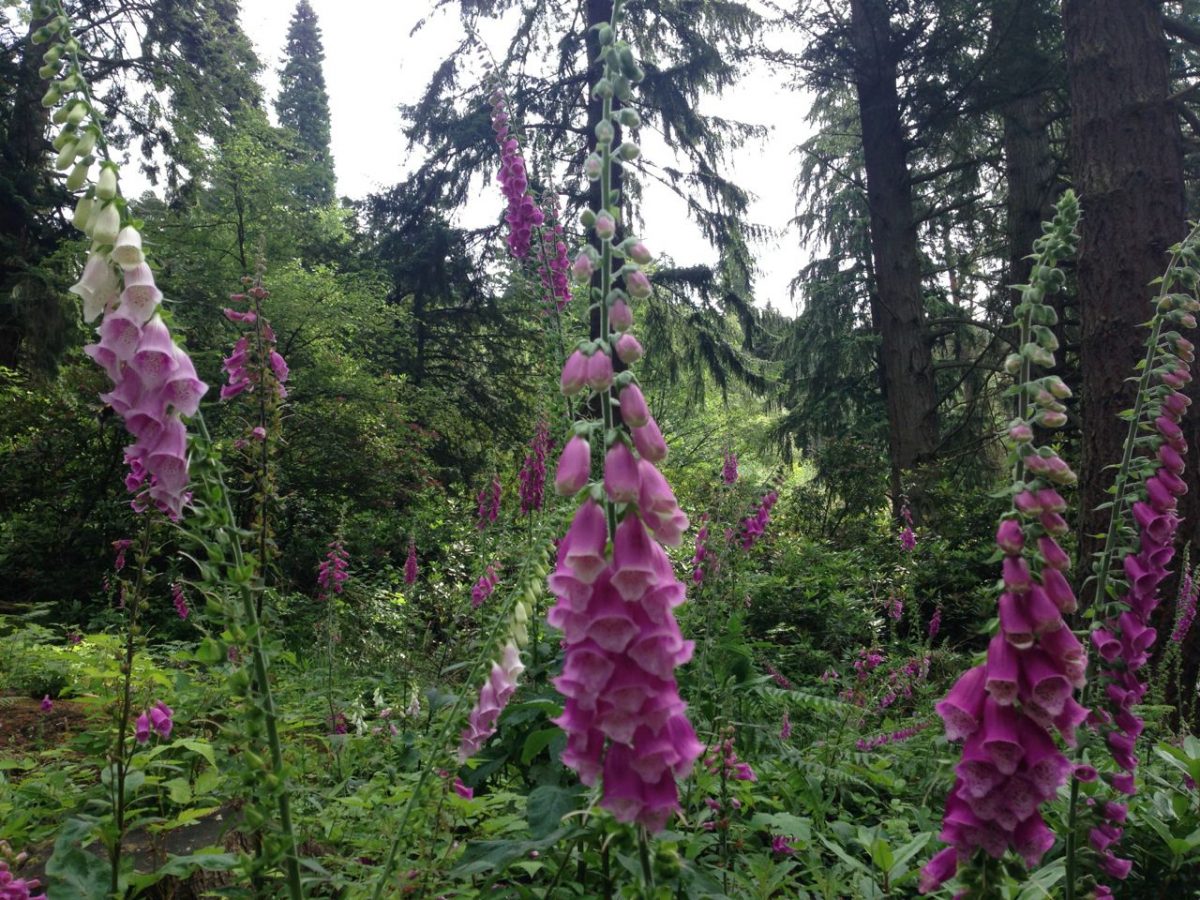 Can you tell I love forest planting and foxgloves? 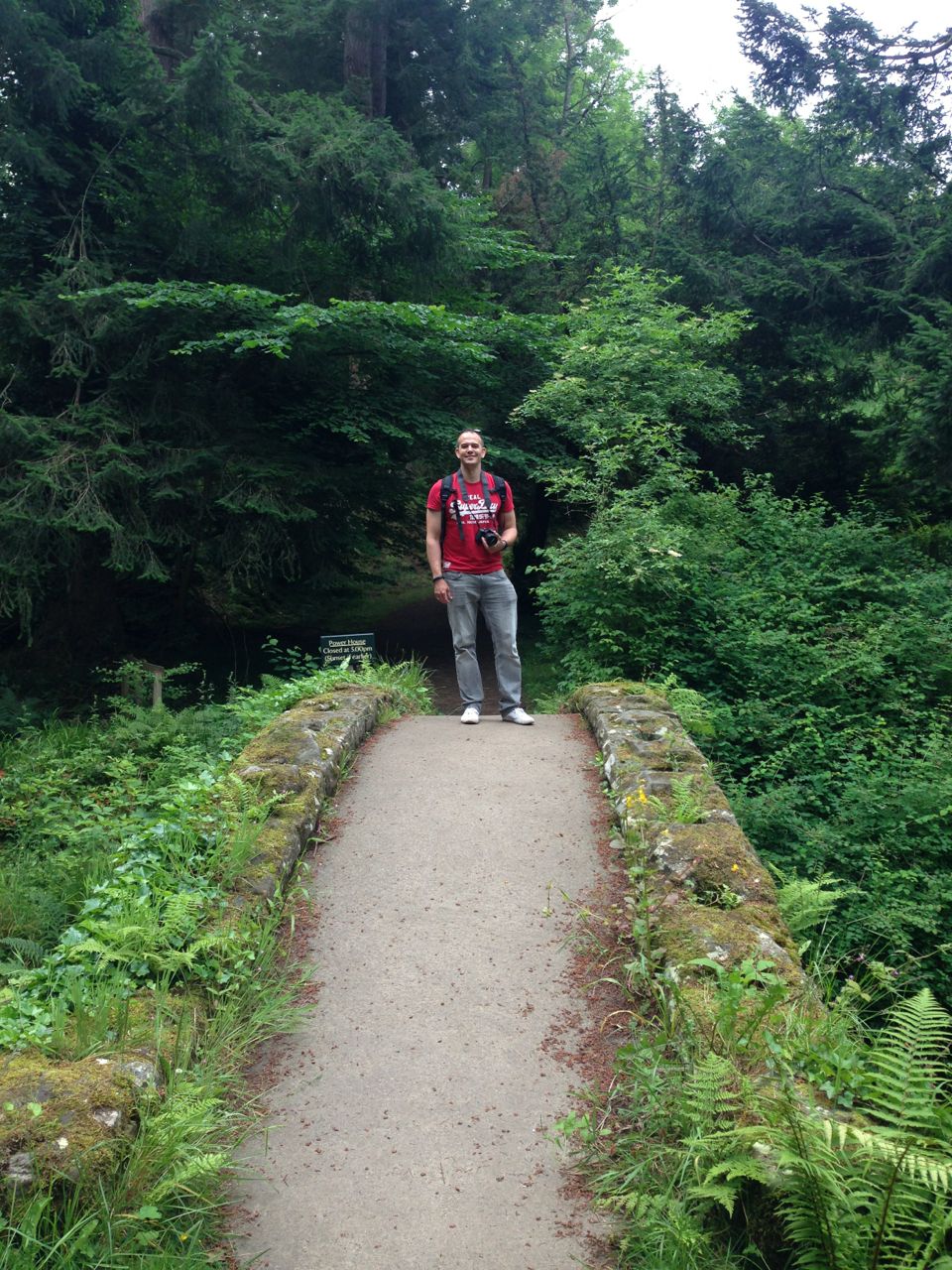 Over a moss covered bridge and up a hill, you’ll find the Italian terraces, herbaceous borders, rose gardens and more. 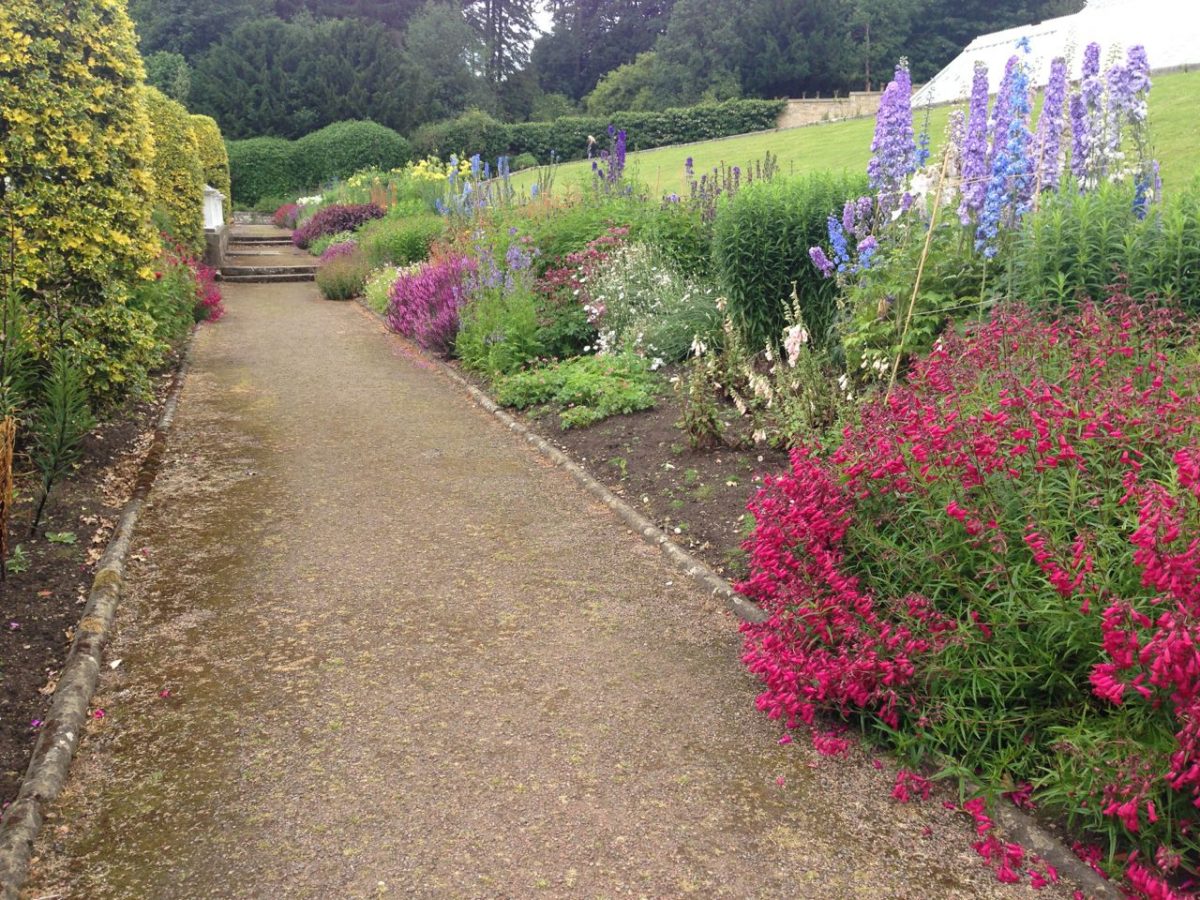 A fernery that had recently been replanted. 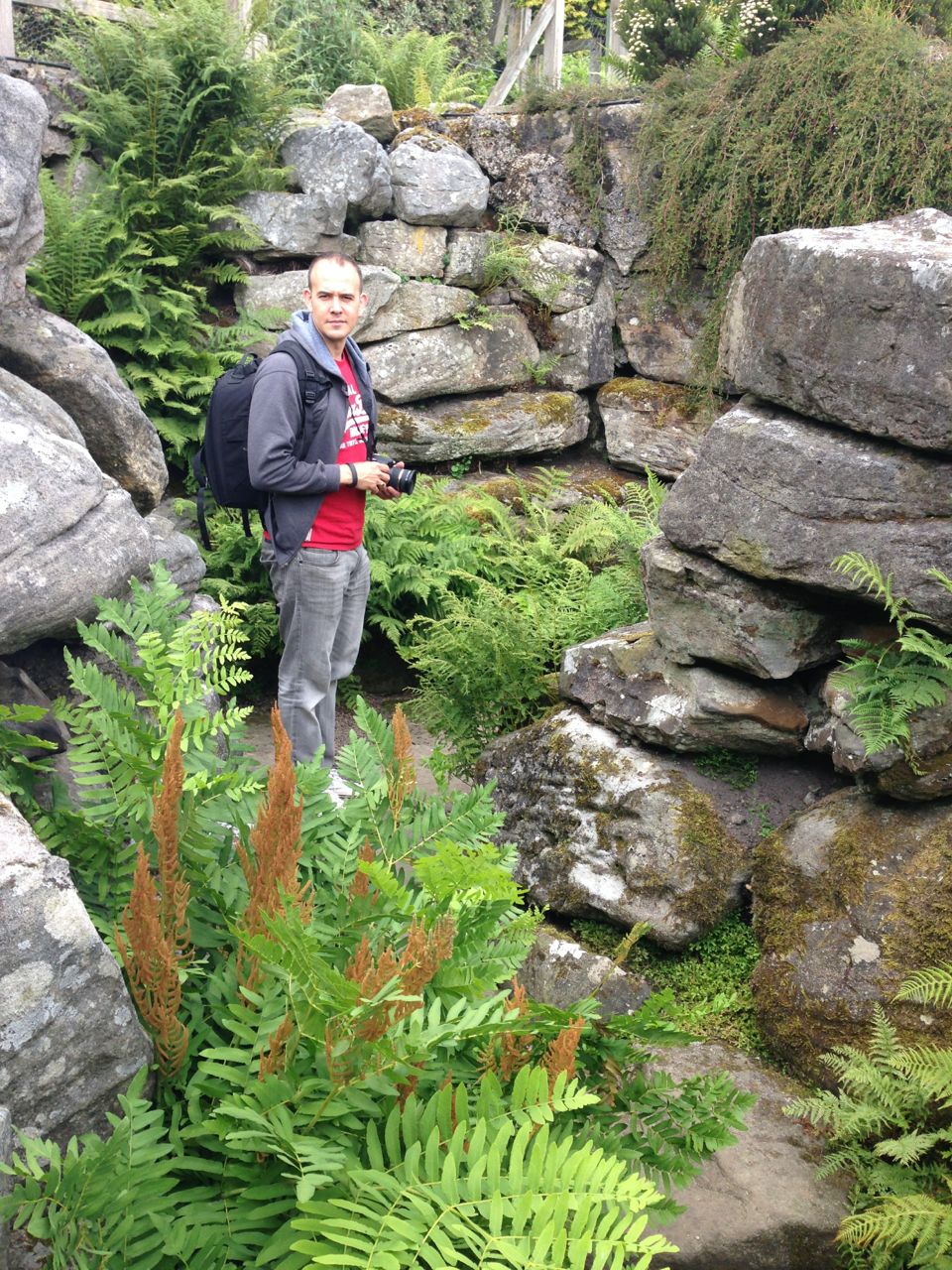 The Armstrongs spared no expense, adding in modern glasshouses too for fruit. 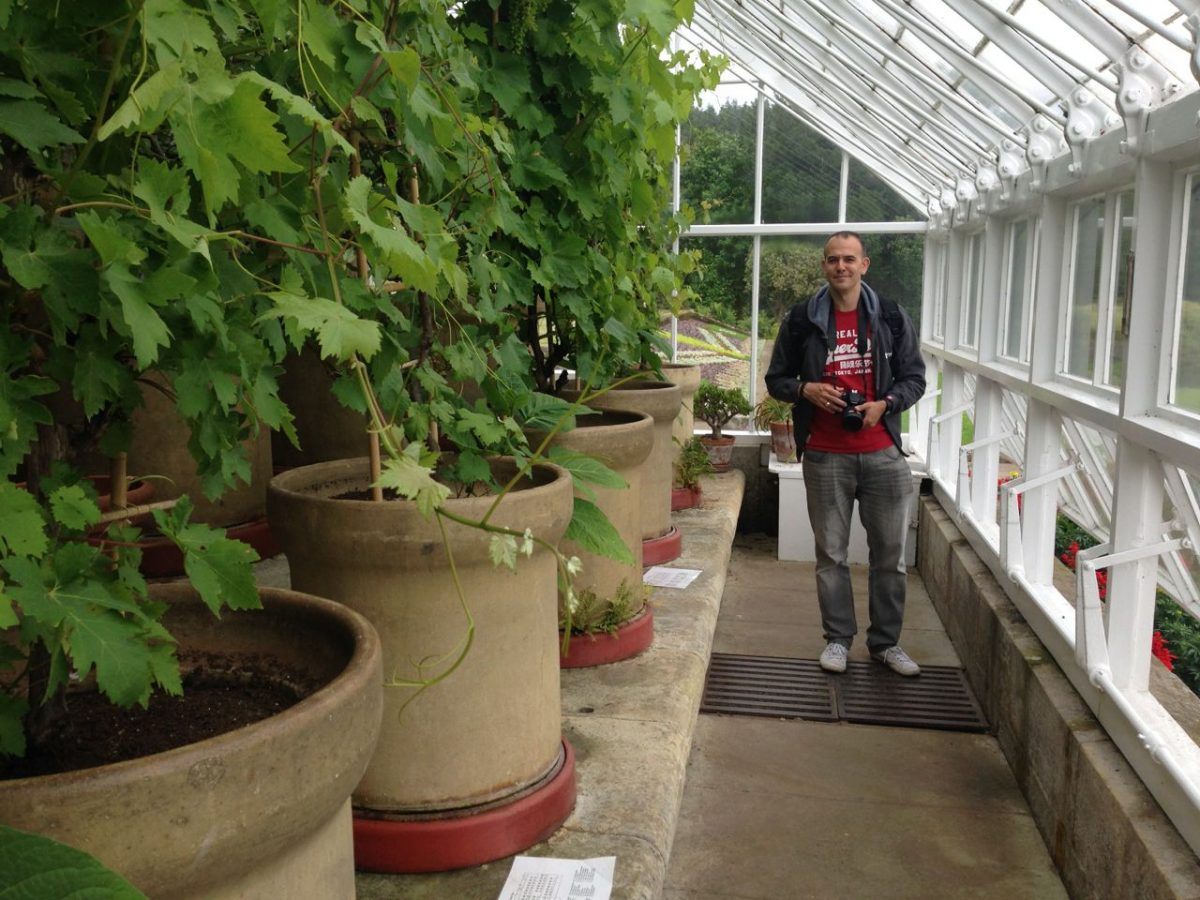 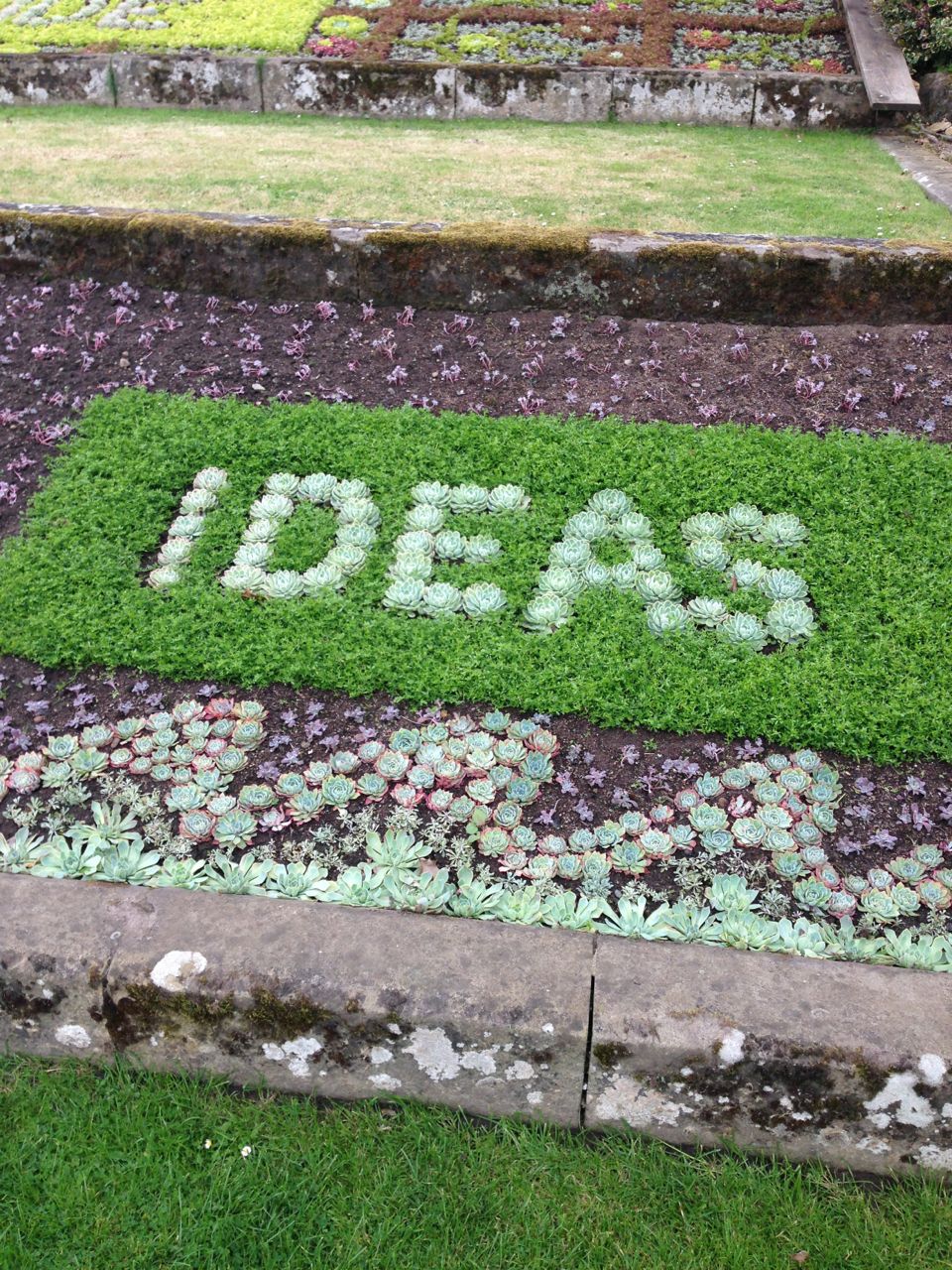 Cragside is one of my favourite spots in the UK. Carefully crafted by a powerful and wealthy Victorian with such detail, drive and imagination that it endures today. With acres of woodland to explore too, this is an excellent day out for anyone.